One Thai movie driver that packs the complexity of people in various forms. There is much in the society. Let people look at it as well. Reflected through the characters. Driver is a movie that combines emotions in the same story, both greed, rage, passion, hate, prejudice, we have seen a fascinating aspect. And the issue can be applied to life in today’s society. The driver is not a movie that is already stressful. But look like we saw something in our own lives ago. Watch Driver movie starting at the turning point, only bring people with suspicion of unusual events to find out the truth. Driver, the driver, is considered a Thai movie with a clear approach to presenting both good and bad view to the driver. Driver is scheduled to be released in late June. this 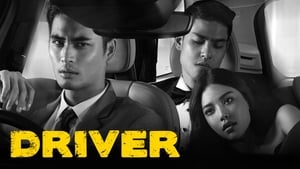