Arkey (Arkey Muñoz) is a painter. He has a new client, and he needs to look for a male model willing to pose nude for a portrait. He soon encounters Lance (Lance Lopez), the brother of an acquaintance. Despite not having much experience posing, Lance is hired on the spot. As Arkey paints Lance, Arkey develops some unexpected feelings. He lusts after his newfound model, and he doesn’t know how to deal with it. But unbeknownst to the painter, there is more lust going in his house, as his wife Adriana (Adriana Gomez) has set her sights on Lance as well. 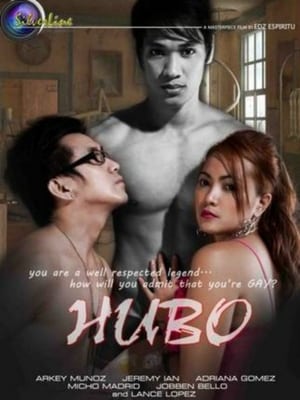