An erotically charged thriller composed of three short films. “In Our Darkest Moments” mixes wry humor and tense drama as it chronicles the sleazy exploits of a hunky, closeted married man who cruises seedy bookstores and sex dens. He begins an affair with a dangerous teenager, unaware of the disastrous effects it will have on his life. “In the Dark, Softly”, directed by Joe Rubin, is a love story (of sorts), chronicling a young man’s obsession with a local serial killer. And in the final film, “In Deep”, the police are trying to catch a murderer who preys on lonely men and then offs them with his extraordinarily large appendage. Maybe this killer is more than he seems. 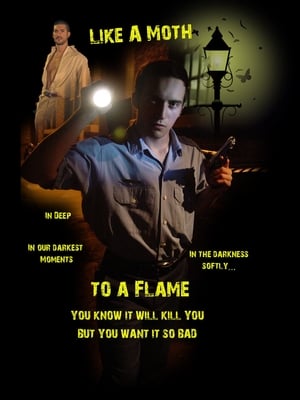 Rachel Cable
The Girl (segment "In The Dark Softly")

Daniel Fox
The Boy (segment "In The Dark Softly")