Athens by the 50’s. A widowed mother is trying to raise her 3 children. Among them, there’s only one son which she prefers the most. early in his childhood he appears to be “special”. He opposed to his family, to the social standards and he made friendships with people of the same sex. His passion for dance led him to Paris where his homosexual relations bloomed. Athens by the 80’s. He returned back. His artistic failure and his bad relationship with his mother led him into prostitution, working in transsexual cabarets, prison and changing sex, while his mother was unable to follow his changes and his life style 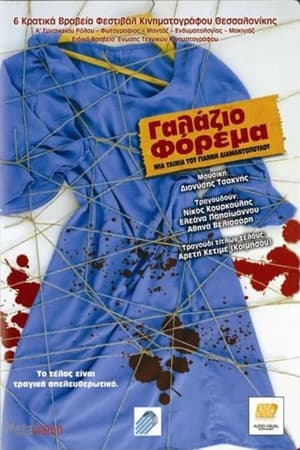